Damn it. I finished a whole plate of carbs but my DYM wants it. 😧 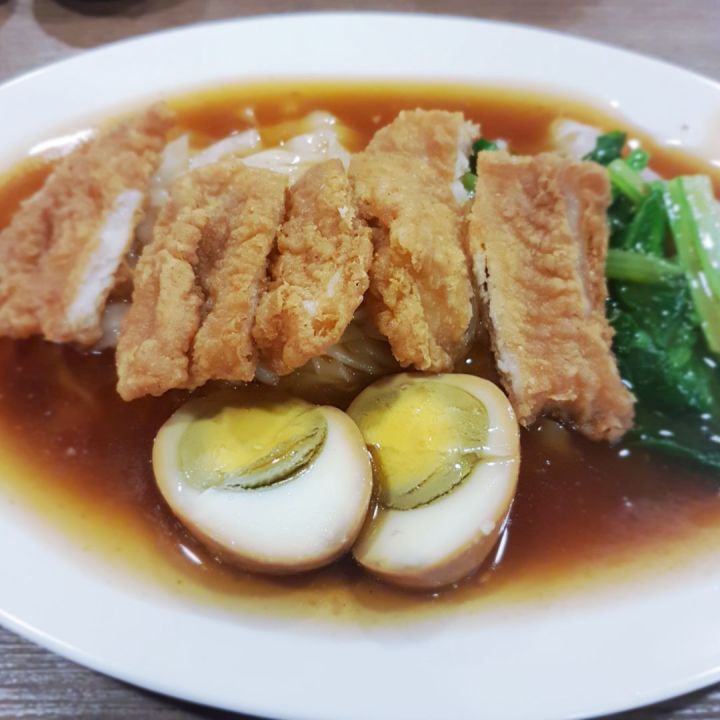 How ah? I don’t want to be a bad person at work but I also don’t want somebody that keeps getting stuck to me because he thinks we’re friends. I don’t want. I especially don’t want a overly sticky friend at work. It’s annoying and makes things complicated. Even my DYM is annoyed.

I’ve tried telling him already but he just doesn’t get it until I’m starting to ignore him. I’m not somebody who likes to chit chat with people who I’m not close with. Sometimes I think he will purposely see if I’m going home so that he can take the train home together with me just to chit chat. Argh. I cannot. It’s only once leh… but he’s expecting more.

Don’t make things difficult can? 😡 And I’m not even using SUBTLE hints.

Look who helped herself to a buffet. 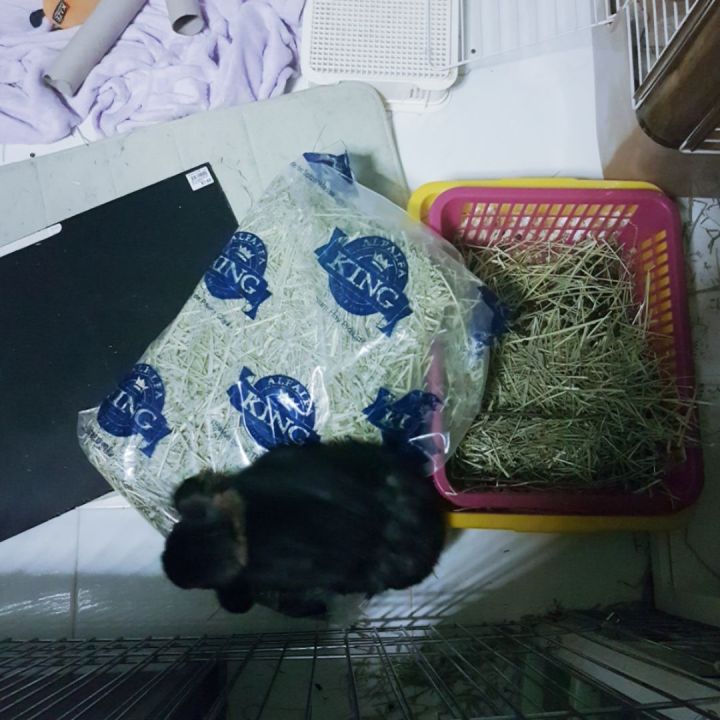 Love it when people give TC chocolates and I become the end receiver of it. Hehehehe. 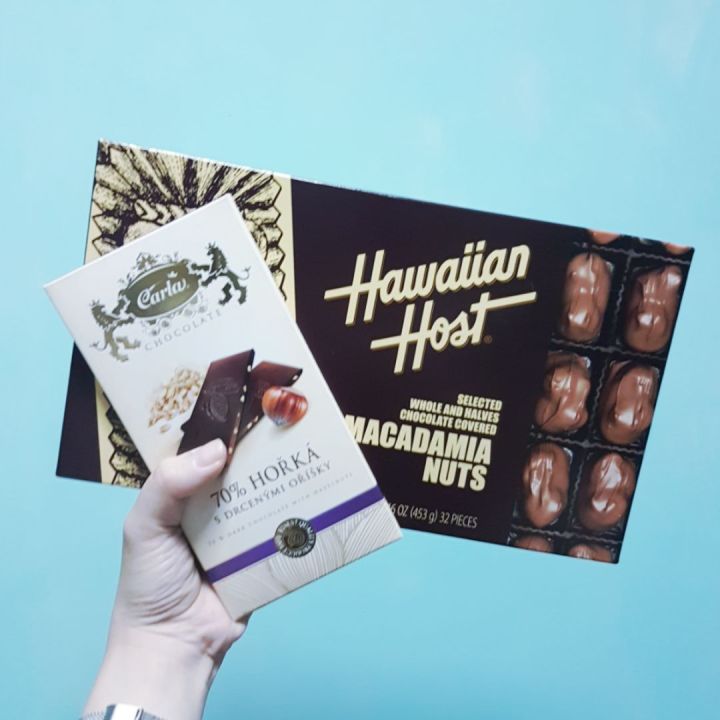 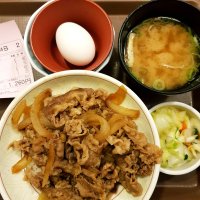 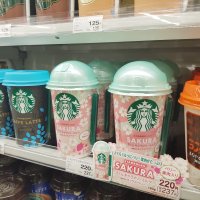 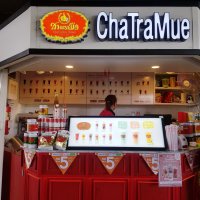 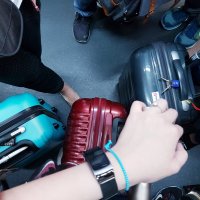 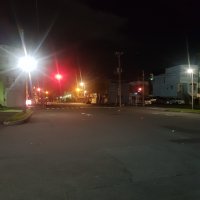 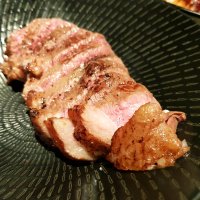