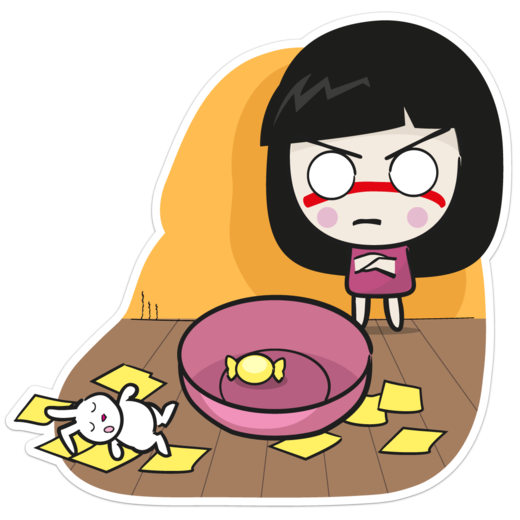 Going to #Bangkok soon! Before that, I have to make sure that Tifa’s area is all cleaned and food is replenished. Even wrote 2 huge notes for my Papa to see, in case he forgets anything. Have to let him know that he has to give Tifa papaya tablet daily, she is shredding now, I wouldn’t wants to risk Tifa having gastric stasis. 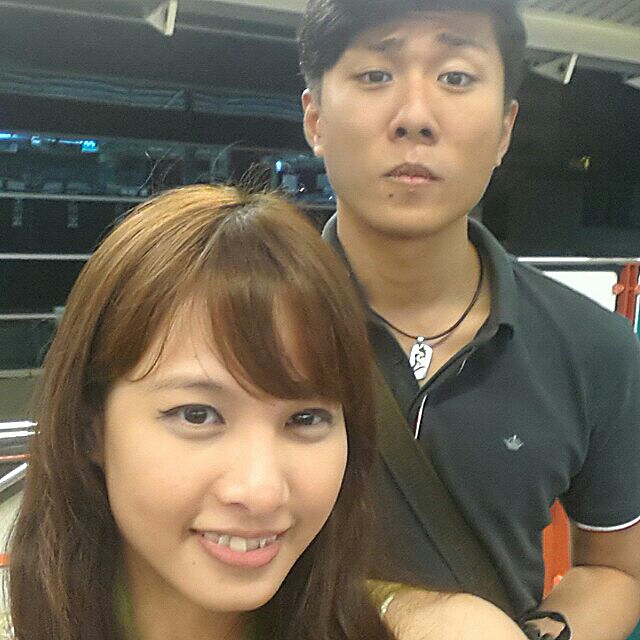 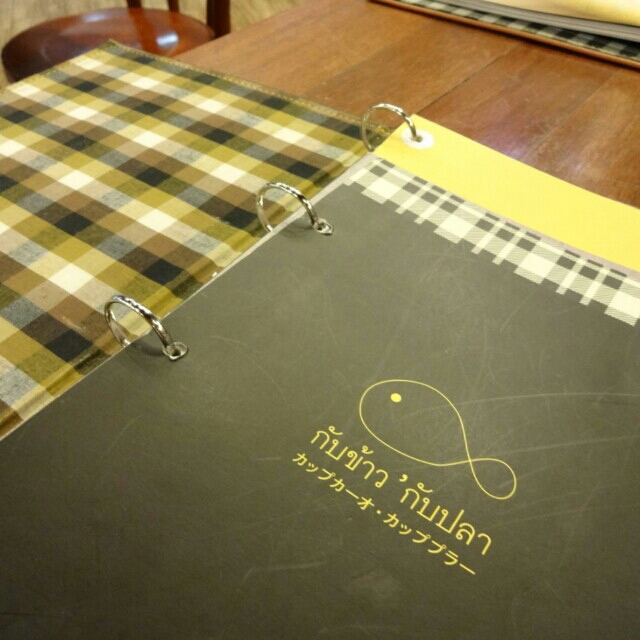 Took the train to #Ari BTS, it’s already 9+pm. So this is the closest place for food. There were a few restaurants at #LaVilla, including Fuji, so if you like sweet Japanese food then you can head there.We decided to dine at #KabKaoKabPla. 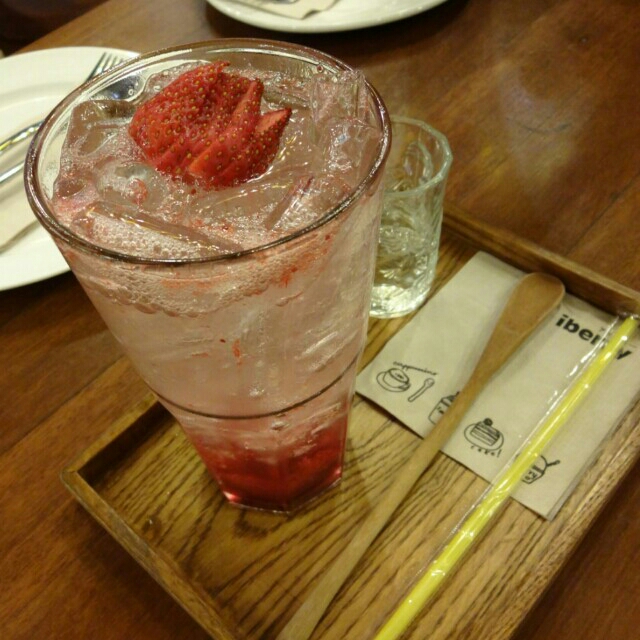 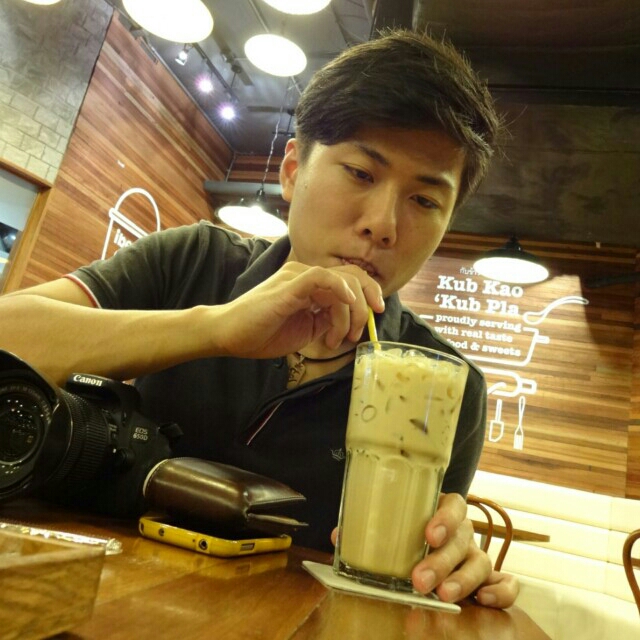 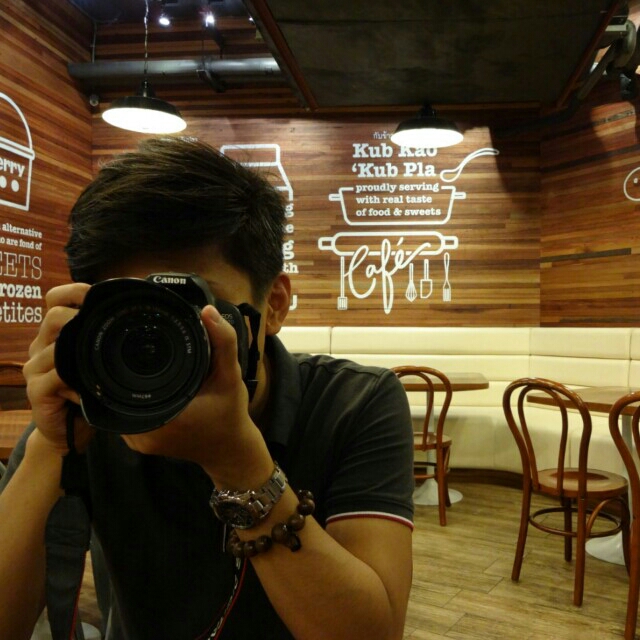 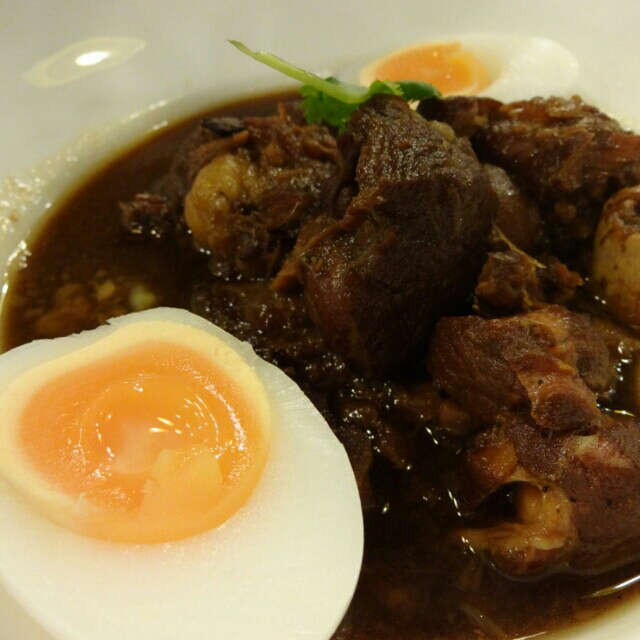 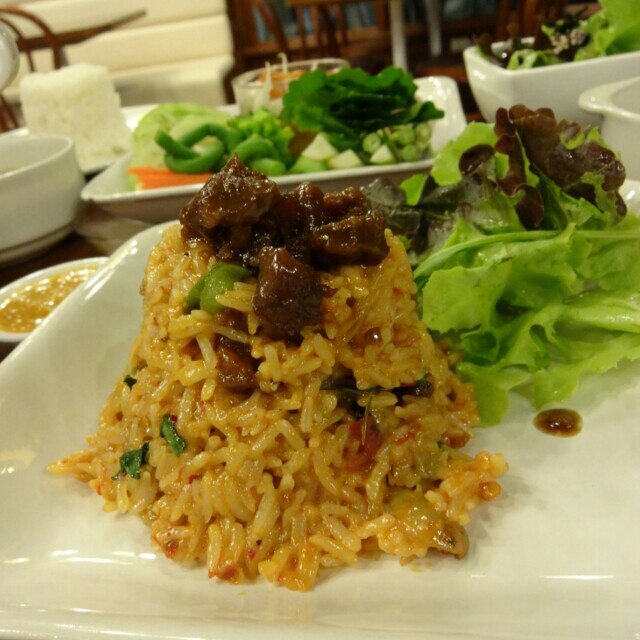 Spicy #shrimppaste, quite refreshing initially with its slight lime fragrance. Crispy #pork was like deep fried #roastpork. With loads of boiled veggies and soft-boiled #egg.Nothing special about this.