I can finally have a proper date with boyfriend after such a long time…Our own belated Valentine’s Day celebration (we always do belated), I didn’t manage to find him any nice gift yet. =( He suddenly said he wants to get me this camera lens thing from SONY. I was like… how did you know I was thinking about taking a look at it today and I was really considering about getting it. This boyfriend of mine can really read my mind. He’s scary. Even though I didn’t show any sign of interest at the SONY NEX store when we were there last week. I took a picture of my phone using my phone with the help of the lens. Awesome right? This is how the #SONY QX10 LENS looks like. This color has just launched, it wasn’t even available last week. The promo includes a free leather pouch casing and a 8gb memory card. Not bad huh? Miam Miam
Miam Miam #Spaghetti. There’s eggplant, sausage, bacon, spinach and a soft-boiled egg. Yummmmm! Boyfriend says he regretted getting me the camera because I need to take a longer time to connect it and then take pictures of the food. So he has to wait longer before he can eat. LOL. 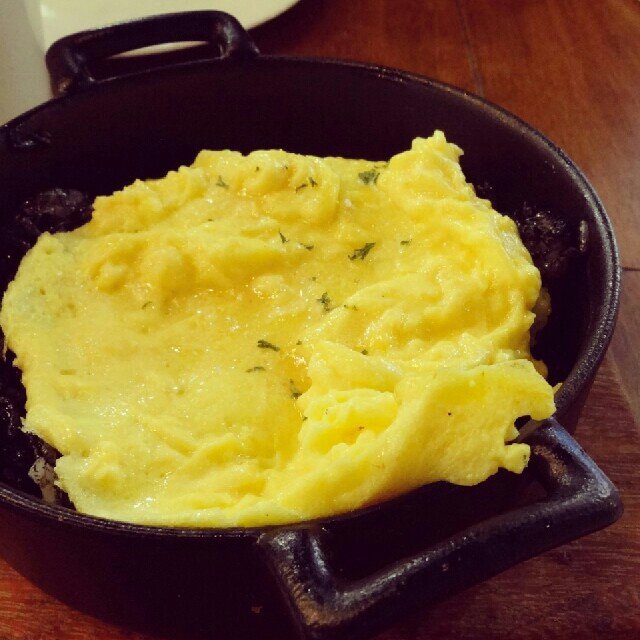 Miam Miam
Pancake with caramelised banana and softee. Could be better…
We continued playing with the camera. 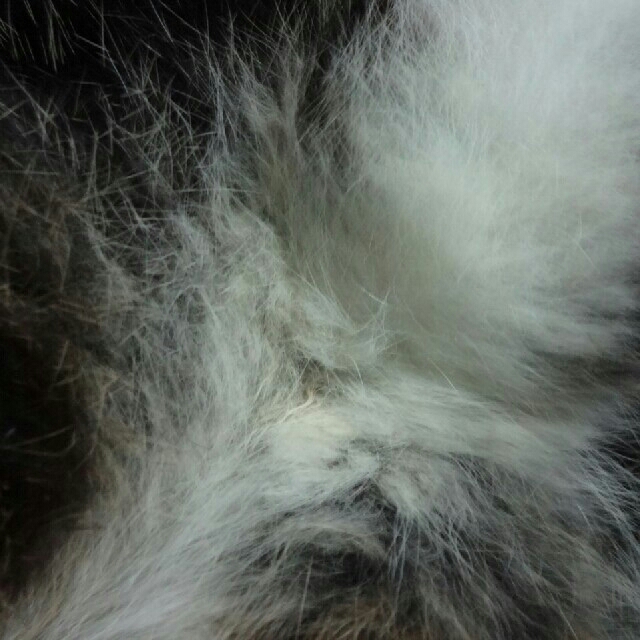 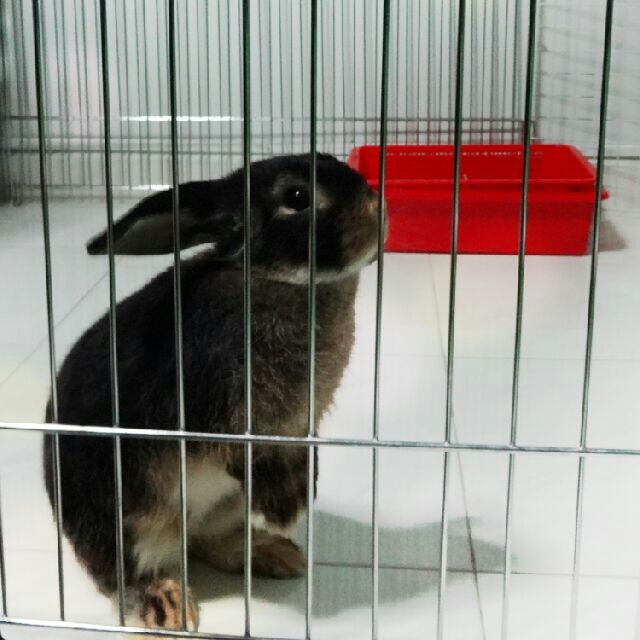 She wants to come out. 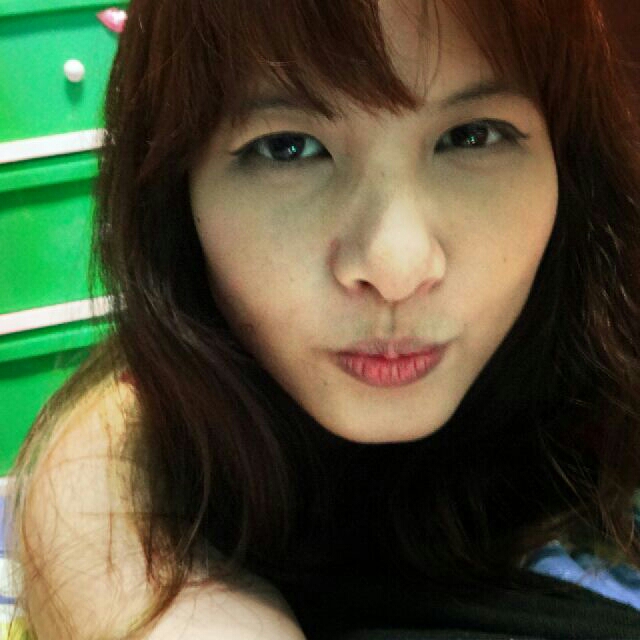 Taking selfies is going to be so much easier in future. *Giggles*